The mythical Island of Mayatte was never meant to be discovered by anyone, and its natives are about to find out why.
When a ship of foreigners crashes along the coast, everyone but Naña is wary of their inexplicable arrival. While others are suspicious and fearful, Naña is curious and even helpful, especially when one of the outsiders becomes gravely ill. But her goodwill might be a fatal flaw that puts the entire island in jeopardy.
While she grows closer to the foreigners, they discover something that could revolutionize the outside world. A resource so powerful, they’re compelled to harvest it at any cost. Naña is now pit against forces that could wipe her people from existence. How can she stop an enemy that’s more powerful than any of them can handle?

In an empty, barren moor, beside a polluted river and a dead forest lives a solitary old man performing a long-forgotten craft.
He is rumoured to have murdered his own wife and children.
A powerful family’s ancient purity has been broken as the banyan tree representing the sanctity of their name has started to decay.
So, to fulfill a prophecy, they must open an underground cellar for the first time in centuries.
Only days before the fated night, an escaped convict recites a dream that earns him a place at the estate and the family’s prodigal youngest son disappears!
These are the absurdities of our protagonists – a young man from the capital and a fisherman boy with a mysterious past – must face, as they partake in a journey where they confront the perils of growing into the realities of adulthood. 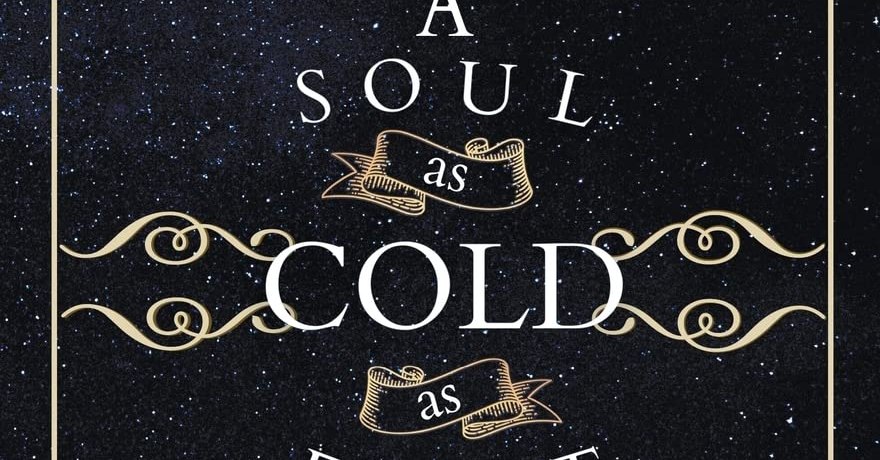 Merry Christmas to all, and to all a good fright…
After Helen Bell’s eyes are opened to see the invisible Rime folk who drift into our world from a realm called “Winter,” she’s compelled to go on the run into their snowy world to avoid being forced to battle in the Quarrel of Sword and bone: a death sentence for anyone who steps into the arena with the deranged Winter Queen, whose soul crisped to frost long ago.
A Soul of Cold and Frost is Book #1 of The Winter Souls Series, a fantastical Christmas themed collection.

After the zombie apocalypse, I gave up.
The Warwolves still struggle to conquer humanity? I don’t care.
He returns to my walls, begging for my company? I don’t care.
If I don’t in outsiders, I remain living in peace. If I don’t entertain others, I remain in solitude. If the world forgets about me, good.
If any of those things happen, then the tale of the world’s only living blood brute can finally end.

After eight months of avoiding it, and eight months working away on edits, the fourth draft of Till Death Do Us Party is now complete. 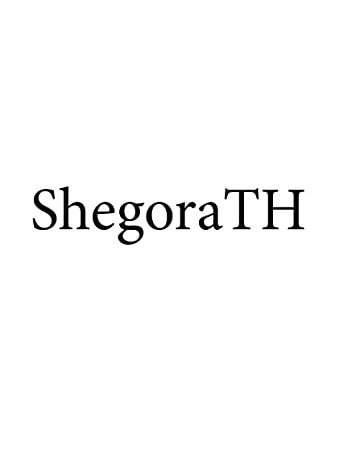