“I see you, my little moppets.”
The king is dead, long live his murderer.
After fifteen years of passive torment, Farrah and her implacable group of renegades endeavour to alter their fates by attempting to assassinate the man who stole everything from them, Daemon Daromas.
Alas, he who wields the theurgy of the gods has no rivals in the lands of Iscar but those foolish enough to challenge their wrath.
When confronted by this ancient and destructive force, the renegades have no choice but to flee the capital and embark on the airship of Iscar’s most notorious sky corsair Captain Feras Sadahl, daughter of the late pirate sovereign.
Their meeting with the corsair, however, might not have been as welcome as they would have hoped.
As Farrah and her allies set out on a journey to find the means to challenge their oppressor, they soon discover that the price of power is steep and the road to get one’s hands on it, perilous.

A tale of two brothers who love each other very, very much.
When they’re not trying to rip the flesh from the other sibling, that is.

“There’s no going back.”
Fifteen years ago, Sarah was a biology student with a lot of potential. Since then, she’s been drifting from city to city, leaving behind friends and family to follow her ambitious biologist husband as he rises to the top of his field.
“We’re going to Mars.”
As she packs up to follow him again, this time on a one-way mission to join the growing colony on Mars, Sarah struggles with the choices she has made in her past and knows she must decide what she really wants.
When an unknown threat jeopardizes not only the people aboard the shuttle, but the very viability of the Mars program, will Sarah find the strength to finally be true to herself, or will she lose everything… again? 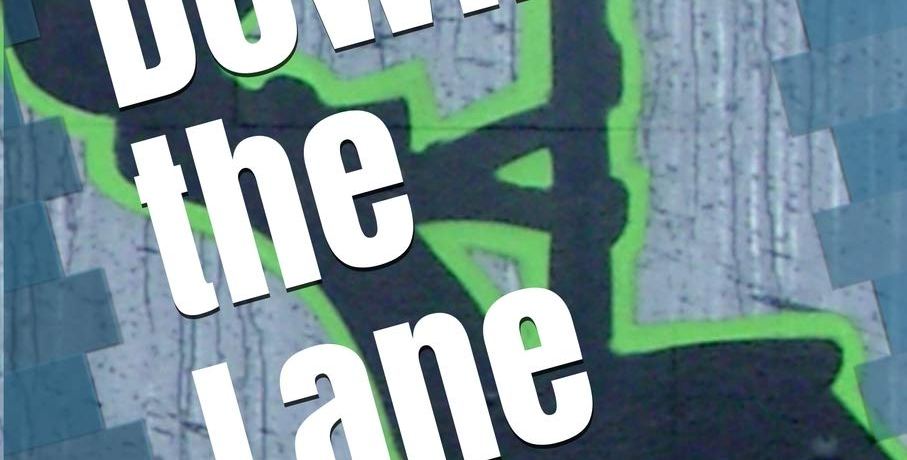 Down the Lane takes the reader on an eye-opening look at the parts of Niagara Falls they don’t tell you about in the tourist brochures. Follow Doc—a strip club manager with dreams of getting out of the game—as he gets involved with forces beyond his control. While biker gangs and old Mafia chieftains fight to control the city’s underworld, Doc gets swept up in the violence and threats, and does everything he can to stay alive and out of prison.
“Paul Lafferty has done an extraordinary job with his first novel. As he guides the reader through the world of organized crime actually works in Southern Ontario, he paints a vivid, shocking and always painstakingly accurate picture. His voice is steady and solid, his characters diverse and complex, and the story is full of surprises. Down the Lane is a must-read for crime-fiction fans.”
Jerry Langton, author of true-crime bestsellers Fallen Angel, Showdown and Cold War.

Vain is the only person to ever escape from the Hotel at the end of time. On her way out, she took their prized possession: A Padlock that grants immortality.
They will do anything to get it back.
The forces of the Hotel are aligned against her: mundane items turned into weapons; a group of multi-dimensional felons collectively named The Wyatts; and their leader, Trick, a mild-to-medium psychopath with a fondness for impractical jokes.
Everything changes when Vain meets Emma, a timid grad student with impossible and terrifying powers. Together, they are propelled into an adventure that will see them battle the Wyatts, blow up several objects of significant value, and quite by accident, discover a way to stop the Hotel.
Even with Emma, Vain has a lot of problems to deal with.
She’s exhausted from being hunted.
Stopping the Hotel might kill them.
She has a hangnail.
But Vain is resourceful. Vain is clever.
And she always has a plan.

One man’s thoughts on his first read and high-level edit of his 111,553 word manuscript. Does it suck? Does it rock? Does it even fucking matter?