Merry Christmas to all, and to all a good fright…
After Helen Bell’s eyes are opened to see the invisible Rime folk who drift into our world from a realm called “Winter,” she’s compelled to go on the run into their snowy world to avoid being forced to battle in the Quarrel of Sword and bone: a death sentence for anyone who steps into the arena with the deranged Winter Queen, whose soul crisped to frost long ago.
A Soul of Cold and Frost is Book #1 of The Winter Souls Series, a fantastical Christmas themed collection. 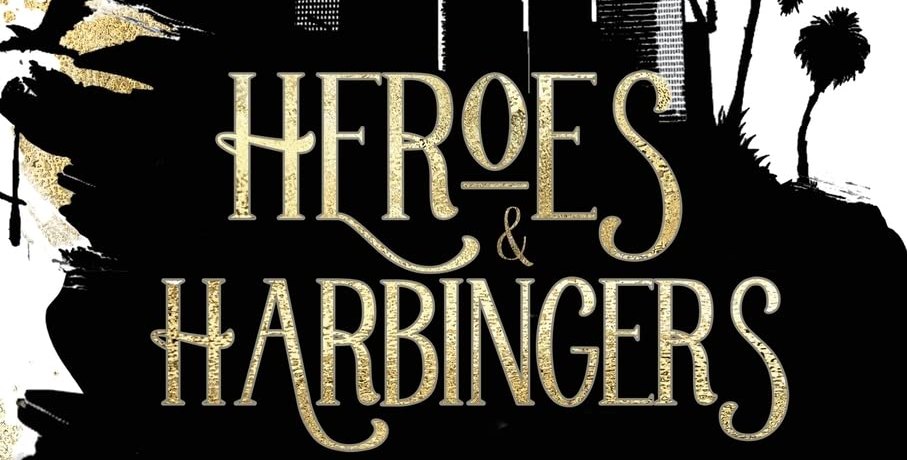 Food fights. Detention. Dissecting fairies for science class. Just another day for teachers at a Magical Public School.
Pavlina Sirin’s fate as a death harbinger has ruined her life. She longs to be more than a herald of doom, aspiring to impact lives in her teaching career. But when a new student with bold dreams joins her class, Pavlina’s dark power senses a terrible sacrifice to come.
Fin MacCool’s warrior past didn’t prepare him for a hundred years of teaching for his community service. Spending the last decade of his sentence at a new school, the immortal develops a crush on his tempting but aloof coworker. The Irish legend blows his chance when he butts heads with the Council of Pantheons’ latest brave heroine—who also happens to be Ms. Sirin’s favorite pupil.
However, the Chosen One’s quest isn’t all it seems. Pavlina’s lethal prophecies come to pass, and her gift warns of more to come. Will this daring trio of heroes have what it takes to make the grade, or will they fail before they even make it to Summer Break?
Set in an alternate reality of Jacksonville, Florida, this adult urban fantasy is the first book in the Secret of Pantheons series. If you enjoy a hearty helping of mythology, found family, and unbreakable bonds, this book is for you. Class is in session with Heroes & Harbingers—delve in now before the bell rings!

Avatar: The Last Airbender Meets World of the Gateway
Abused and neglected for nearly a decade, Tarja Titan always longed for a home…
…But she didn’t anticipate the reception she’d receive upon her return to a world she thought only existed in fiction
For starters, everyone in Elemental Society knows her name. Even if she has no recollection as to why. For another, she’s going to a university to hone a rare supernatural ability, or abilities, she’s never heard of.
Everywhere Tarja goes and everyone she speaks to, new secrets emerge. Like the fact she was murdered as a child and somehow here she is, as alive and well as her new classmates.
And this school has more secrets than Tarja could imagine. It has hidden rooms, corridors, and yeah, resident spirits love hanging out here. And they’re not shy about sharing a few stories. Even if her newly-discovered godbrother is.
Calling all fans of E.E. Holmes’ World of the Gateway and Carissa Andrews’ The Windhaven Witches. If you like strong heroines, elemental magic, complex plots, and young adult fiction, or better yet YA+, given the more mature subject matter, you will fall in love with Tarja Titan.